Good Posture for the Medical Transcriptionist

Are There Available Jobs in Medical Transcription?

Is Speech Recognition Technology Taking Over? 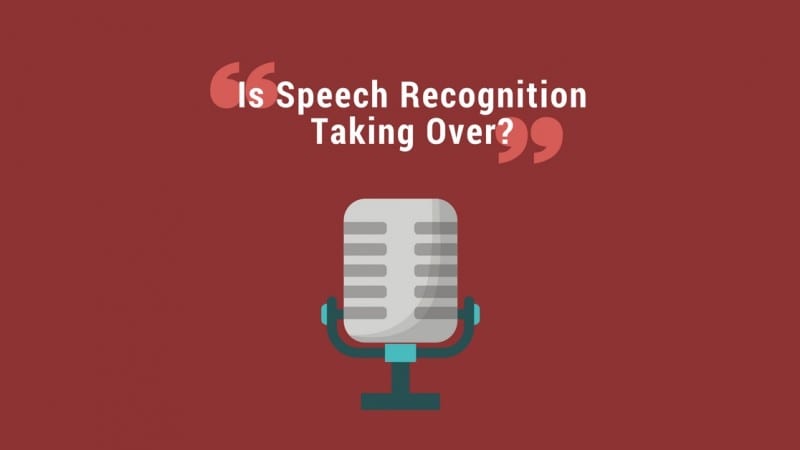 Is Speech Recognition Technology Taking Over?

Anyone involved in Medical Transcription / Healthcare Documentation today has heard (literally) about the emergence of speech recognition technology. While voice recognition software has been around for a few decades, it’s only recently that we have begun to fear it for its job-replacing capabilities. But will speech recognition eventually take over the Medical Transcription industry? Will we all be replaced by voice-to-text applications that can easily crank out hundreds of reports an hour?

We say an emphatic “no!” to that question.

What does speech recognition mean for the Medical Transcription / Healthcare Documentation Specialist?

Along with the advent of new technologies often come some big headaches. There’s a common belief that technologies are developed to make life easier. But have you ever used Siri or Google Assistant? They’re prone to many mistakes. If you’ve ever tried sending a text message by speaking into your phone, you’ll know exactly what I mean. We’ll call this new version of the typo the “voice-o”.

Speech recognition makes voice-os all the time. This problem is largely due to the huge variations that occur when pronouncing a word. Add to that foreign accents, the dictator who wants to eat lunch while dictating, or the doctor who dictates at least 100 words per minute and we can all see how difficult transcribing can be. In the medical field, having this much room for error can result in serious outcomes. For example, a doctor could be prescribing a 10 mg dosage, but the speech recognition software could “hear” 100 mg instead. An error like this can make the difference between life and death.

Why Medical Transcription / Healthcare Documentation is an important profession

To say that our medical records across the board are in great peril because of this “improved” technology would not be exaggerating. In fact, major errors within the medical record are on the rise and alarmingly so. Did you know that drug errors are now the third leading cause of death (behind only heart disease and cancer) in the United States? It would seem shocking to think that technology that has been in the making for decades could be at the root of this problem but if we logically think about it, speech recognition errors are at the heart of the problem

While speech recognition may seem like a truly remarkable advance in our lifetime, there is still far too much room for error to allow for the technology to completely take over. For the foreseeable future, Medical Transcription / Healthcare Documentation Specialists will still play a fundamental role in the healthcare industry. Just ask Siri.