How To Build A Professional Profile On LinkedIn

5 Tips for Setting Goals For Your Week

Expand at Your Own Risk – Risks of Using Word Expanders 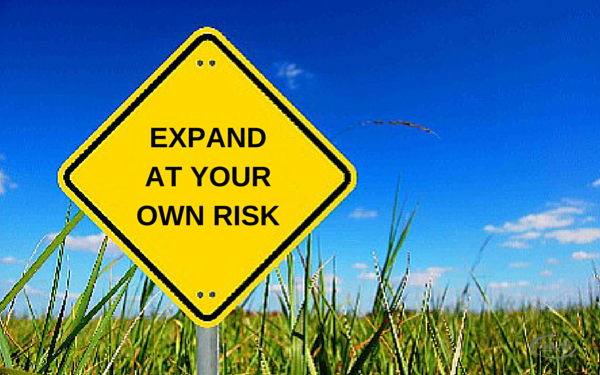 The risks of word expanders

In the transcription industry, word expanders are wonderful tools.  However, they can also be a source of dismay if we do not use them properly.

I received a phone call one day from the office manager and she sounded a little odd, as if she was trying not to laugh and be stern with me at the same time.  She informed me that she was calling to let me know that they had received a transcription back with a huge error in it and could I please explain how this happened.  I was mortified as I took great pride in my work and had never had so much as a tiny complaint from this office in all the years I had worked for them.  I quickly clarified which report and pulled it up on my screen so that I could compare my copy with theirs.

Unfortunately, she was quite right in that there was a huge error I had not caught in my proofreading before sending the reports back.  There at the end of Mr. Joe Smith’s fistulectomy report was an obvious error that had escaped my scrutiny. The end of the report very clearly stated was “Anna Segura, L.P.N. was inserted into the rectum and the patient was taken to the recovery area in stable condition.”

What an extra five seconds of proofing could have saved me in terms of embarrassment!

I also had an expansion for Anna N. Segura, L.P.N. as an assistant for some of this particular doctor’s surgeries, but that expansion was “ans.”   Unfortunately, my brain and my fingers were not communicating that day (obviously) and I had used “ans” where I meant to use “as” and Ms. Segura took an unexpected trip into someone’s rectum.  The office accepted my humble apologies though teased me about it for years to come.

We all got a good laugh out of it and I was luckily able to remedy the situation before the report went anywhere.  However, this acutely illustrates a very important point in Medical Transcription/Healthcare Documentation.  When using expanders or templates, while these are wonderful tools, we must actually proofread what we have inserted into a report or suffer the consequences.

It taught me a most valuable lesson.  Going forward, I learned to expand with extreme care and focus lest someone else end up in someone’s rectum!
_______
Proofreading your work is an important step as a Medical Transcriptionist. It can make the difference in a story like this one, or it can be a mistake that could seriously harm someone. Make sure you’re proofreading your transcriptions carefully! What did you think of this post? Follow CanScribe on Facebook for more Medical Transcription tips!