Does CanScribe prepare you for employment after graduation?

Is Medical Transcription a Dying Field? 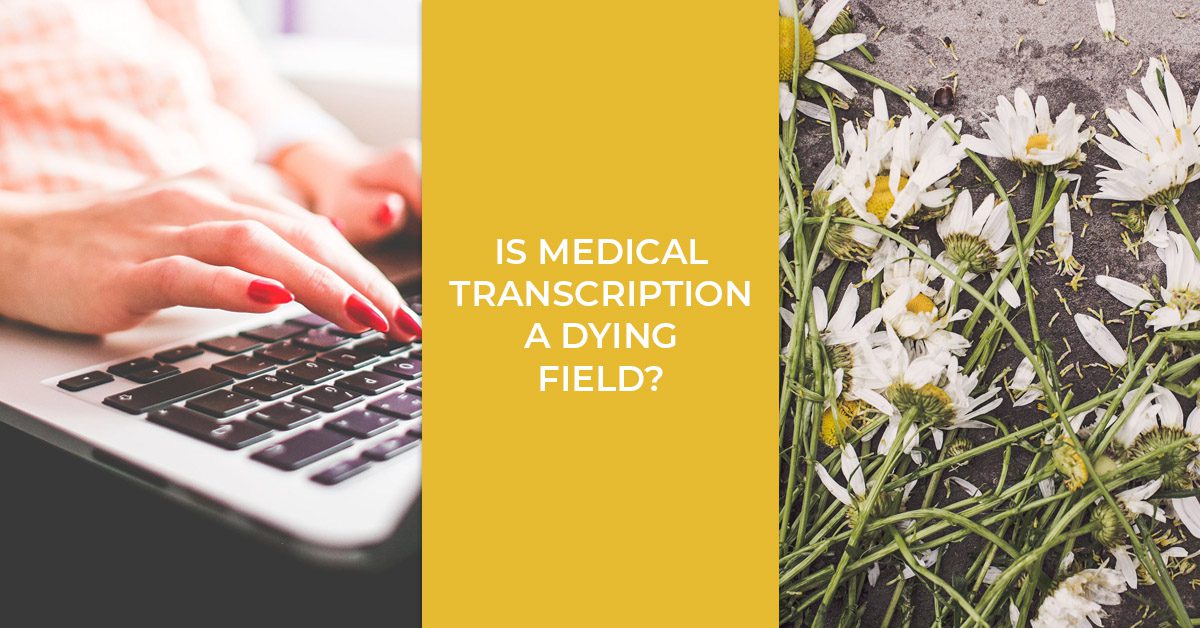 Firstly, let’s tackle the retiring workforce. The median age of a Medical Transcriptionist in Canada is 44, as noted by Jobbank Canada, 2018. This means that about 50% of the workforce is older than 44. Most people aim to retire by the age of 65. So, you have 50% of the population within 21 years of retiring. Over 10,000 Medical Transcriptionists will retire within 20 years.

In the United States, DataUSA.io found that a massive part of the Medical Transcription workforce was over 45 years of age in 2015. Of those polled, you will see how many are close to retirement.

Medical Transcription is not a dying field. With such a large part of the workforce preparing to retire, there will be more positions to fill. The data noted here shows how much of the workforce will need to be replaced to ensure medical reports are still completed on time.

The world’s largest generation until millennials was the baby boomers. Baby boomers are currently between the ages of 56 and 76 years old. Sadly, the older you get, the more you have to visit medical professionals. We’ve broken down the populations in both Canada and the United States to help you understand the job market breakdown.

Thanks to StatCan, we know in Canada, baby boomers are still the most significant population makeup with 9,564,210 people. This makes up about 25% of the total Canadian population. One-quarter of the population is visiting the doctor’s office more frequently. This not only puts a strain on the healthcare system but also increases the number of reports that need to be done. 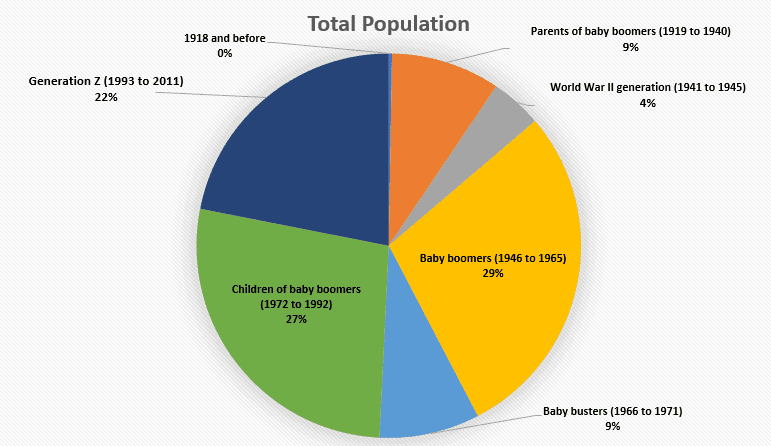 In the United States

Kasasa broke down the population difference in the US and found that 76 million people are baby boomers. This is about 23% of the total population of the United States.

This is one of the most common talking points of people saying Medical Transcription is dying. It is true, doctors use speech recognition, or as it’s known in the industry, “speech wreck.” This fun little joke isn’t so fun when you understand why it’s referred to as speech wreck. Here are a few examples of transcribed audio by speech recognition and what they were supposed to be:

Speech rec: jock cancer   |   Actual: jaw cancer
This one is scary because the cancer is in a completely different place then speech rec has it. Also, doctors don’t generally refer to the genital area and a “jock.”

Speech rec: gonorrhea   |   Actual: otorrhea
Gonorrhea is an STD. Otorrhea is a term for ear drainage.

Some may seem funny but put it into perspective. If your mother, daughter, husband, wife, or family member had a mistake like this in their file, it could cause serious problems. If speech recognition isn’t 100% accurate, it can be scary. Even if it is 99.9% accurate and makes a mistake, such as the above, someone can die. Because we care about our family and friends, we need accurate reports.

Outsourcing in Canada is not allowed. It’s that simple. Canadian medical reports must remain in Canada to help ensure that our medical reports are as secure as possible. In the United States, outsourcing is allowed. However, it is up to the individual hospitals and clinics as to whether or not they outsource work.

There has been a growing number of medical institutions that have stopped outsourcing work. The main reason is security. In addition to security, medical professionals want high-quality reports. Having secure and accurate reports is, you guessed it, important. Although work does get outsourced, more and more clinics are stopping this practice for their patients.

Arguably, this is the most talked-about subject. If you are going to work in an industry, you want to make sure you’re going to get paid. The pay is not what it used to be because of things like speech recognition. That being said, you don’t have to do everything yourself. The old school way of Medical Transcription was to have to listen literally get the dictaphone from the doctor, listen, and type. Now, you get the software at home and can edit and transcribe.

MTs are paid per line or audio minute. So, the more you produce, the more you make. Below, we have outlined a very common conversation we have with people interested in becoming Medical Transcriptionists.

That is a difference of $2,000 between working from home and earning more in an office. Would you pay $2,000 to be able to hang out with your children? What about when your children are sick, not having to take a day off? Is that worth $2,000?

There are a lot of tangible savings that come with working from home. Think about how much you’d save on gas, or eating out. But what matters more than that are the intangibles. Things like being able to see your children or take care of ageing parents. What about wearing pyjamas while working? Take a look at some of the fantastic reasons people became Medical Transcriptionists in the comments of this Facebook post.

Posted by CanScribe Career College on Tuesday, May 19, 2020

Is Medical Transcription a Dying Field?

Above all, put yourself first.