Top 4 Reasons to Work from Home

Career Options for Military Wives – The Ever Growing Predicament 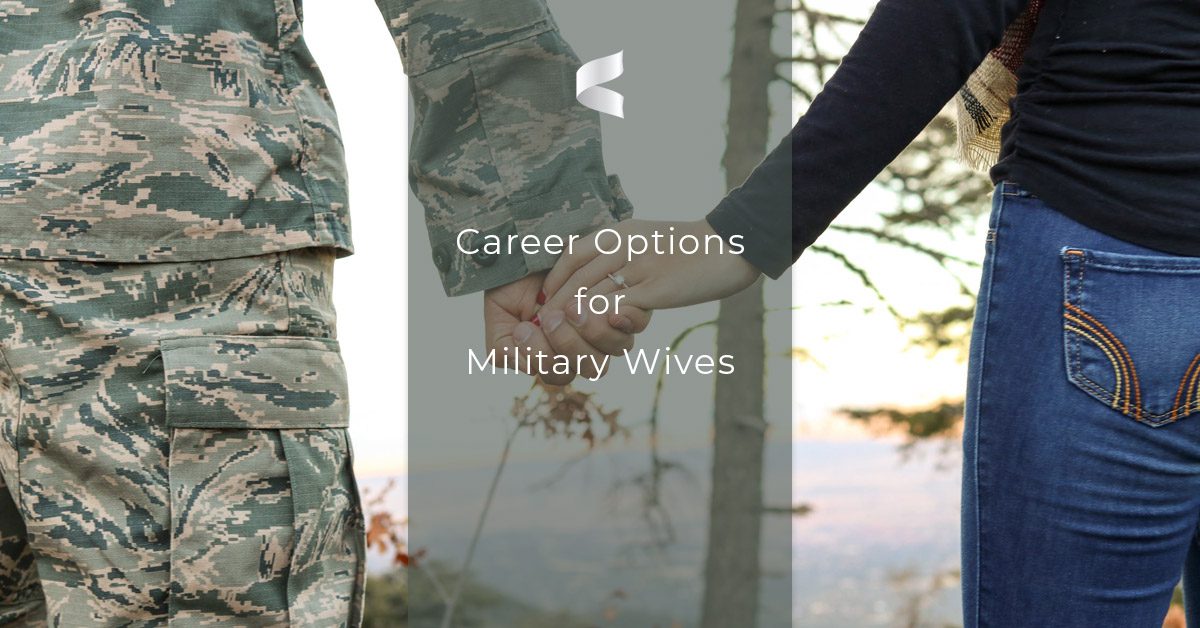 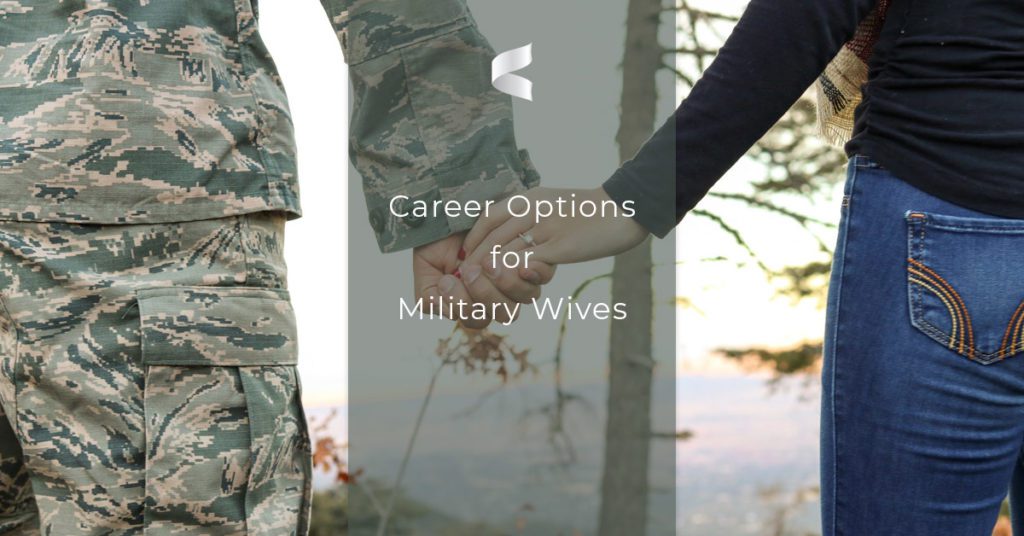 Capt. Lucas Frokjer, the officer in charge of the flight line for Marine Heavy Helicopter Squadron 463, reunites with his family after returning from a seven-month deployment with HMH-463. The squadron arrived at Hangar 105 on September, 17th and was welcomed home by a large crowd of family and friends. The squadron was replaced by HMH-363 who deployed to Afghanistan in support of Operation Enduring Freedom. When our CEO, Colleen Chapman, heard about the predicament of career options for military wives, she immediately decided she would contact one of her High School friends.

Shaun joined the military out of high school, has since had a family. Shaun is constantly being stationed in different locations around Canada for each phase of his military career. Colleen asked Captain Shaun Fevens, a man who she has more respect for than words can describe, a few questions. Colleen wanted to better understand what life looks like in regards to the career options available for military spouses through the eyes of his wife Lana. Here is what she discovered.

So is there a solution? My final question was, “what would a portable job mean to someone like Lana?”

“A portable job would be amazing. Not having to worry would bring a massive peace of mind to both Lana and I, and make future financial planning much easier.”

Feeling fulfilled is what matters in life. Everyone strives to feel fulfilled. Sadly, many career options for military wives just don’t offer that. Just like military personnel, spouses want to help others and serve. Whatever makes you feel fulfilled, is the thing you should do. The cliche, “if you do what you love, you’ll never work a day in your life,” is so true. Often, teaching or the medical field is attractive to people who want to help. Shaun’s wife Lana is no exception.

What about REAL Career Options for Military Wives?

Shaun pointed out how few REAL careers are available for military spouses. This is where Medical Transcription comes in. Most people have never heard of this career path. It is a career that moves with you. As long as you have high-speed internet, you can work. After you receive your training, you can start working immediately because of the high demand for Medical Transcriptionists.

CanScribe understands that spouses of military personnel often have a very difficult time supplementing the family income due to frequent moves, lack of flexibility in employers’ hours and remote locations.  Working at home is often a dream come true for many military families. As our way of saying thank you for your family’s service, we are proud to offer two annual $1,500.00 scholarships exclusively for military spouses.

We also offer unlimited scholarships to military family members. So, if your son, daughter, father, or mother is a military member, you qualify. Ready to start training for a career that actually fits your life? Apply now.