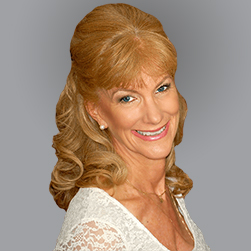 Laurie was born in Philadelphia and moved to Vancouver when she was 10. She attended UBC where she received a Bachelor of Education.  In 1988 Laurie made a move in her banking career with Royal Trust to Kelowna. She spent over 26 years in the mortgage industry as an Area Manager of lending with Royal Trust and later as a mortgage broker.  Laurie has one son who is attending UBC – Okanagan in Computer Science, and 2 large sled dogs. She is a huge Philadelphia Phillies fan and tries to take in a live game when she heads back east in the summer. Laurie enjoys hiking, biking, tennis, snowshoeing and the beautiful scenery of the Okanagan Valley. Laurie serves in many volunteer roles in Kelowna including as a section leader at Trinity Church. She enjoys helping and serving people and is excited to be part of the CanScribe team.