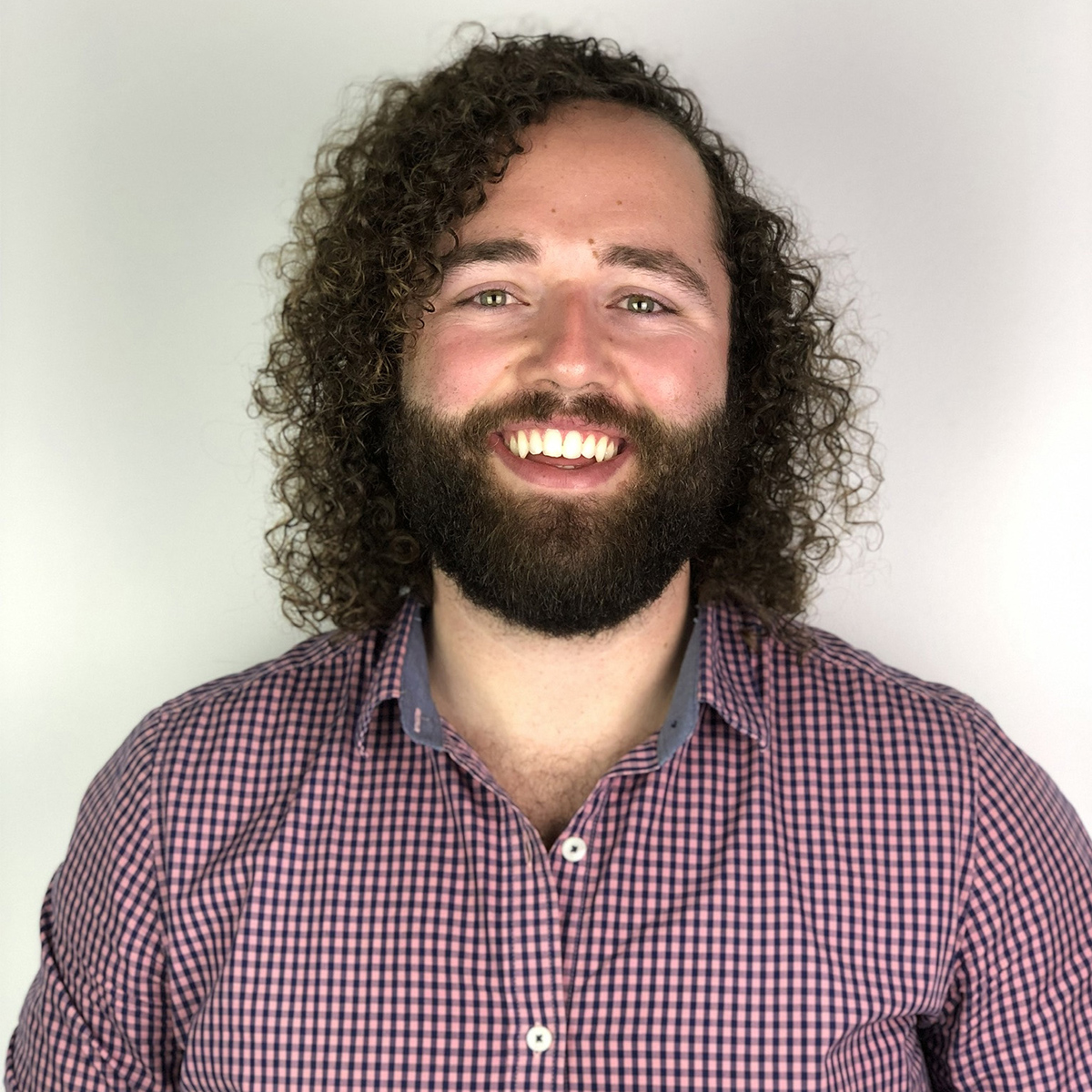 Justin Chapman has called Kelowna home since 1999. After high school, Justin immediately attended the University of British Columbia – Okanagan and graduated with a degree in Management. During that time, Justin spent a semester abroad at the University of Birmingham in England and now thinks of Birmingham as a second home. Justin is a big hockey fan (Go Canucks!) and also enjoys soccer (Go Whitecaps!). He also enjoys coaching and playing soccer and finding new places to eat.